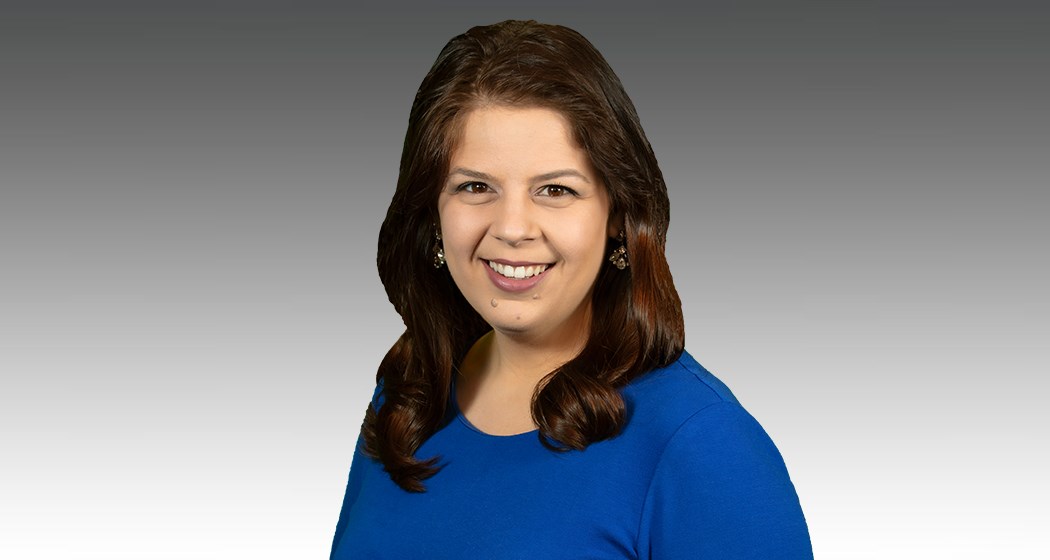 Isabel Garcia joined WENY News in March 2015 as a multimedia journalist.  Isabel previously worked at CBS3/KYW-TV in Philadelphia on the Assignment Desk, where she cultivated her skills as a journalist on the production side of the industry.  She is excited to engage with the community members of the Twin Tiers and is looking forward to sharing their stories!

Isabel has a passion for news and journalism. She began growing her interest in visual story-telling while attending college at Temple University where she volunteered for the student-run, award-winning newscast, Temple Update/Temple University Television.

During her college-career, Isabel had a unique opportunity to cover the Olympic Games in London in the summer of 2012.  She was later nominated for two National Academy of Television Arts & Sciences (NATAS) Emmy Awards, and won an Emmy for her coverage of sustainability efforts in the Olympic Games.

Isabel believes each and every story is relevant and important.  She is looking forward to exploring the region's culture and spirit, while bringing enthusiasm, truth and value to each report.

If you have a story idea, please feel welcome to reach out to Isabel and the WENY News Team!