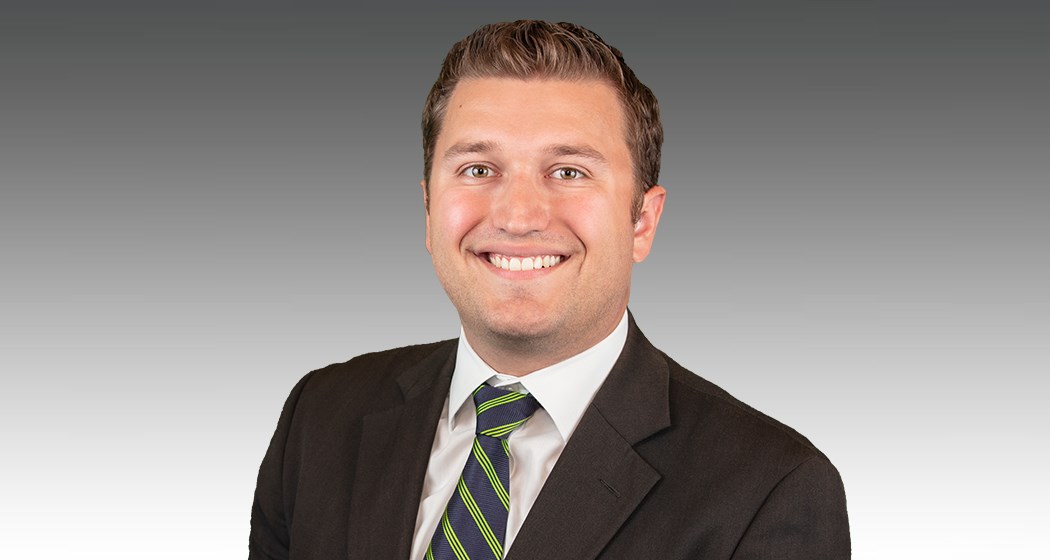 Brandon Menard joined the WENY News team as a multimedia journalist in March 2017, and is excited to have now found a new home in the Twin Tiers.

After graduating from Clinton Community College in 2014, Brandon attended the State University of New York (SUNY) at Plattsburgh where he received a Bachelor’s degree majoring in broadcast journalism with a minor in political science in 2016.

While at SUNY Plattsburgh, Brandon could always be found in front of the camera or helping out behind the scenes for the college’s station, Plattsburgh State Television (PSTV). There he was the first anchor to host live pregame, intermission and post game reports for Cardinal hockey and basketball. He also produced a show that covered local high school sports. During the summer of 2016, Brandon was an intern at NBC5 in Plattsburgh.

Brandon’s passion is being able to deliver the news that matters the most to people. He strives to be a constant professional and to put his heart into every story he covers.

When not working, Brandon loves watching his favorite sports teams like the Pittsburgh Steelers, Pittsburgh Penguins, Atlanta Braves, Los Angeles Lakers, Dale Earnhardt Jr. and the Plattsburgh State Cardinals Men’s and Women’s hockey and basketball. You can also find him reading a good book or outside enjoying the great outdoors. So if you’re out and about and happen to see him, make sure you say hi!