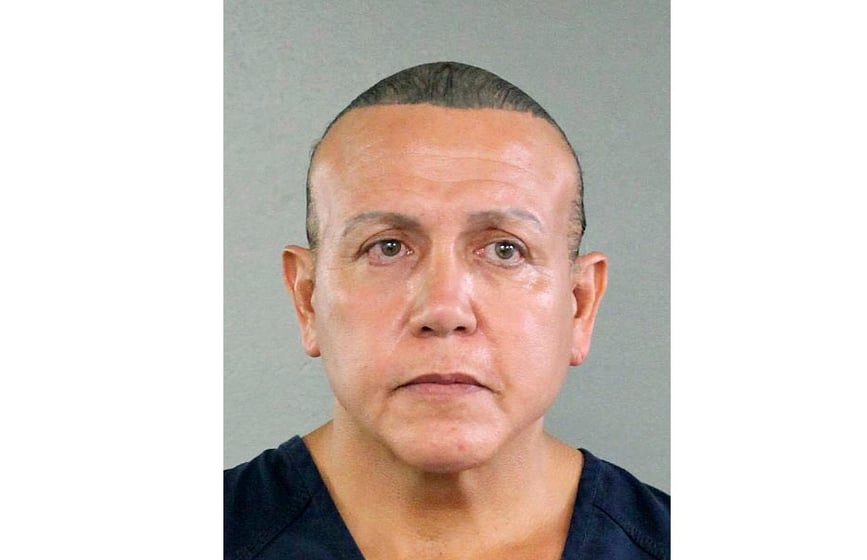 NEW YORK (AP) - The Florida man who mailed 16 packages of inoperative pipe bombs packed with fireworks powder and shards of glass to 13 famous Democrats and CNN will learn his punishment Monday.

Defense lawyers urge leniency, saying Cesar Sayoc committed his crimes after he became "increasingly obsessive, paranoid and angry" and believed enemies of President Donald Trump were trying to hurt him and other Trump supporters.

Prosecutors say a life sentence is "necessary and appropriate" after Sayoc caused "widespread fear and panic" with his boxes in the days before the 2018 midterm elections. None of the packages exploded.

U.S. District Judge Jed Rakoff will order 57-year-old Sayoc to serve at least 10 years in prison, the mandatory minimum required by his plea to 65 charges, including using a weapon of mass destruction.