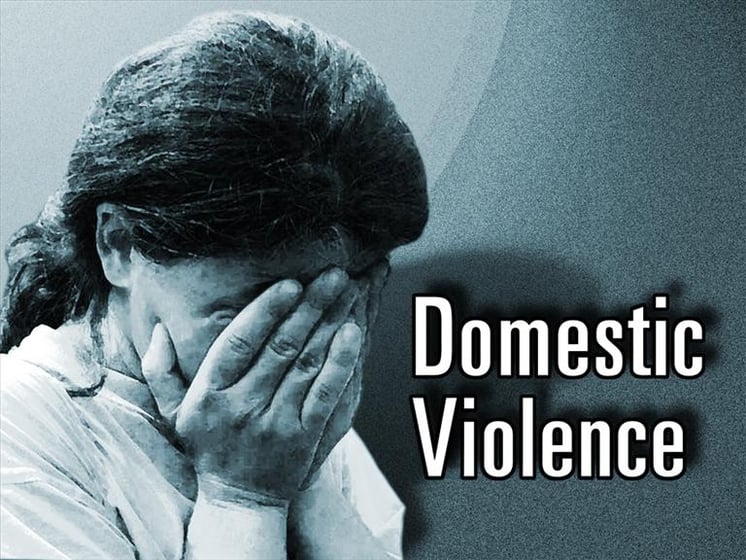 Democratic Gov. Andrew Cuomo signed each of the measures into law on Wednesday.

One of the new laws allows domestic violence victims to sue their abusers for damages if they fail to obey orders of protection.

Another extends victim compensation benefits to child witnesses who suffer psychological or emotional trauma because of what they observed.

The third extends benefits to victims caught on hidden cameras intended to capture intimate photos of people without their knowledge. Under the old law, victims had to be physically harmed to be eligible.

Victims' compensation can include counseling or reimbursement for costs related to their ordeal.

The new laws take effect over the next six months.