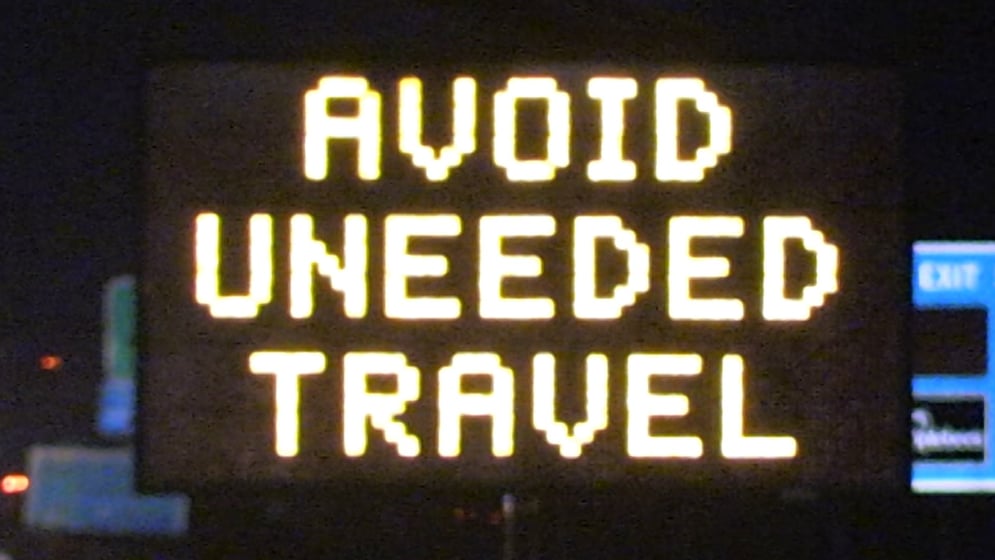 (WENY) - Steuben County Sheriff Jim Allard is warning drivers to be careful on the roads today. Exit 46 to 47 in Corning on I-86 are temporarily closed. Allard says although several counties are experiencing hazardous weather conditions, Allard is warning drivers about Southern Steuben County. There are icy roadways and multiple crashes reported on both primary and secondary roads. Additionally, Schuyler County Sheriff Bill Yessman has issued a travel advisory for all of Schuyler County, and Sheriff Derrick Osborne issued a travel advisory for Tompkins County. County Executive Chris Moss has issued the same for Chemung County.

The Sheriff's Offices are asking people to not do any unnecessary travel and to be aware of elevated areas and ice on the road.

According to the WENY First Warning Weather team, expect deteriorating road conditions as freezing rain is expected to continue across the region through the afternoon hours. We could see upwards of a tenth of inch of ice across most of the area with the exceptions of Tioga County, PA and Potter counties where we could see upwards of a quarter of an inch. Ice will transition into snow late tonight and be heavy at times. The heaviest of the snow will occur from 10 pm tonight until 7 am Monday morning. We could see up to 10 inches of snow for areas east of Elmira and 3-6 inches west of Elmira.