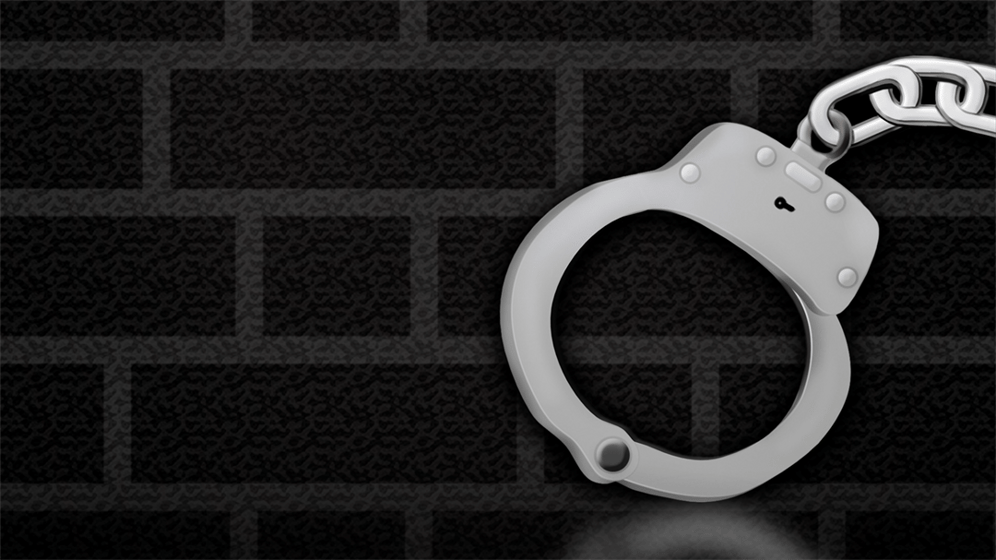 NEW YORK (AP) - A 21-year-old man has been arrested on charges of murder and sexual abuse for allegedly attacking a 92-year-old woman as she walked near her home in Queens. Authorities say Reeaz Khan assaulted Maria Fuertes in the early morning hours of Jan. 6. Queens District Attorney Melinda Katz says surveillance footage shows Khan following the victim and knocking her to the ground near parked cars. She says the video shows Khan sexually assaulting Fuertes and then running from the scene. Fuertes was taken to a hospital, where she died of her injuries. It's not clear whether Khan has an attorney who can speak for him.

(Copyright 2020 The Associated Press. All rights reserved. This material may not be published, broadcast, rewritten or redistributed.)