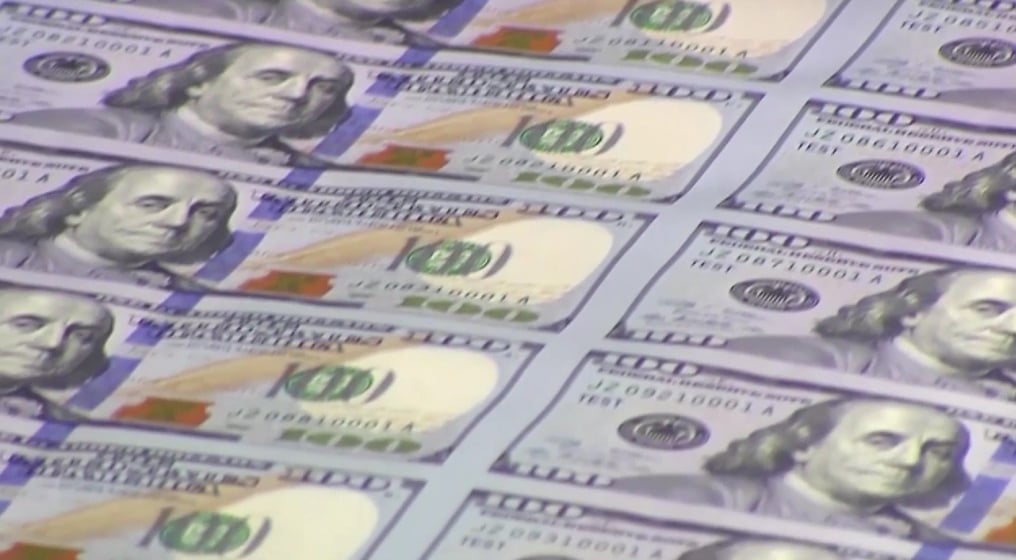 NEW YORK (AP) — A survey of national economists found that more businesses now expect job reductions at their firms and to spend less on expansions for the first time since the pandemic, a sign that the Federal Reserve's push to raise interest rates is doing its job to slow the economy.

But the survey shows that business owners are still concerned that the Fed's decision-making could push too hard on the economy and potentially put the U.S. into a recession this year.

The January survey by the National Association for Business Economics found that its respondents put on average a reading of -7 on how much they plan to hire at their firms, down from previous reading of +8 in October, when NABE did its previous survey.

However, due to inflation, the survey shows that businesses still expect to pay higher wages for the workers they are holding onto.

“The results of the January 2023 NABE Business Conditions Survey indicate widespread concern about entering a recession this year,” said NABE President Julia Coronado, in a statement.

In order to combat inflation, the Fed has been raising interest rates aggressively in an effort to slow down the U.S. economy without putting it into a recession, known as a “soft landing.” The Fed is expected to raise interest rates again this week, albeit at a slow pace than they have in the past as indicators of inflation have been cooling down in recent months.

One sign of inflation easing is the survey's materials costs section. Respondents to the NABE survey showed material costs were at a reading of 47, down 5 points from October and well below the July reading of 76. More respondents now expect material costs to fall than rise this year.

Copyright 2023 The Associated Press. All rights reserved. This material may not be published, broadcast, rewritten or redistributed without permission.