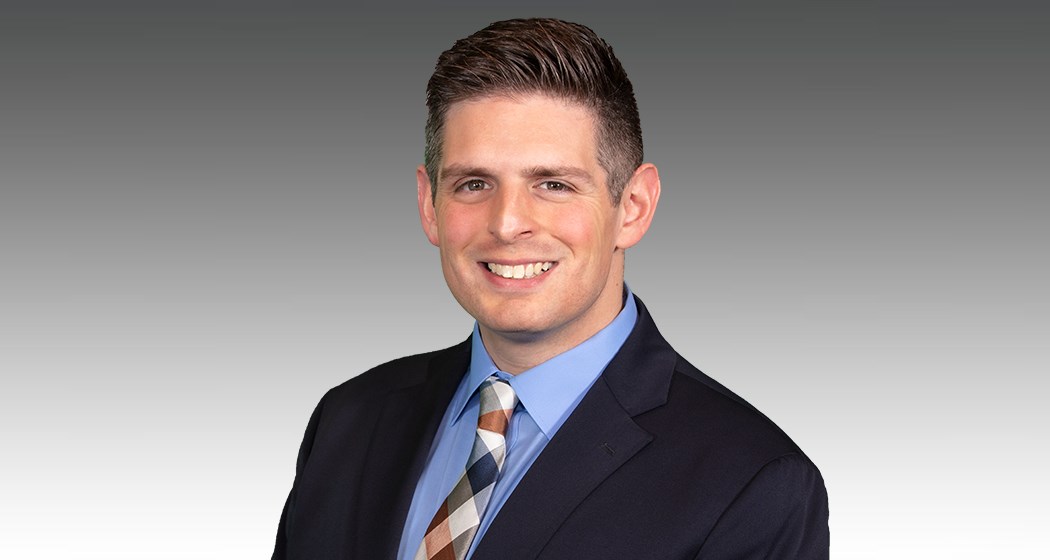 Nick started at WENY News behind the scenes as an editor and photographer in 2011.

He started his on-air career as a reporter in 2013, and eventually started anchoring in 2015.

In 2016, Nick reported for the CBS affiliate in Buffalo, New York.

Over the years, Nick's work has been featured on multiple national news outlets, and has won several 1st place awards from the New York State Associated Press Broadcasters Association.

Originally from the Capital District, Nick moved to the Southern Tier, and has called it home since 2004.

In 2007, he enlisted in the U.S. Army, and honorably served his country for several years across the globe.

During his military career, he crossed every degree of longitude, and met people who make up the world we live in.  He was twice awarded the Army Commendation Medal.

On the weekends, Nick loves to travel and explore the area.  He also loves to spend time with his beloved rescue cat, Cooper.