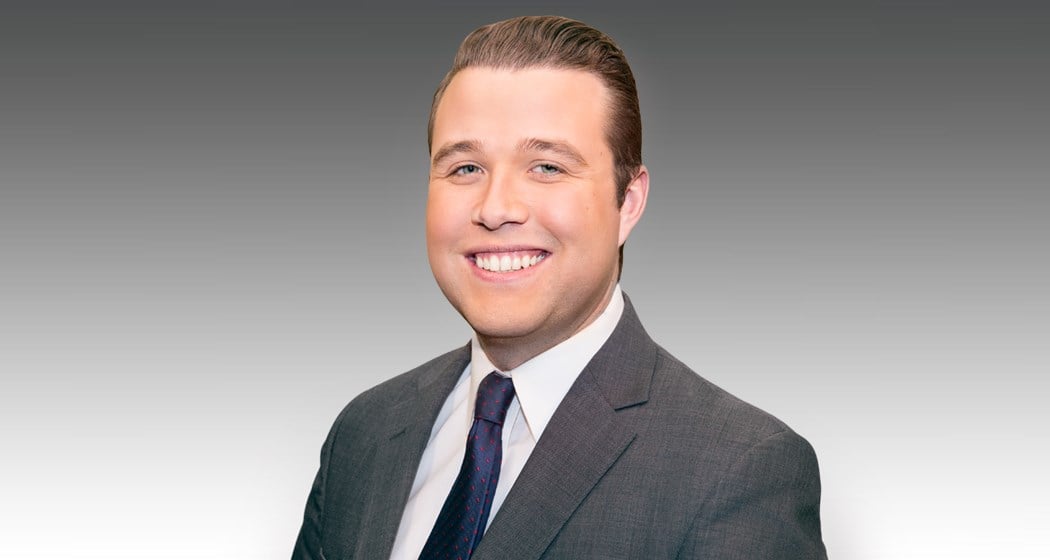 Cody grew up in the Elmira area, and attended school at Mansfield University in Pennsylvania.  He now resides in Camp Hill, and is excited to represent Lilly Broadcasting’s Harrisburg Bureau.