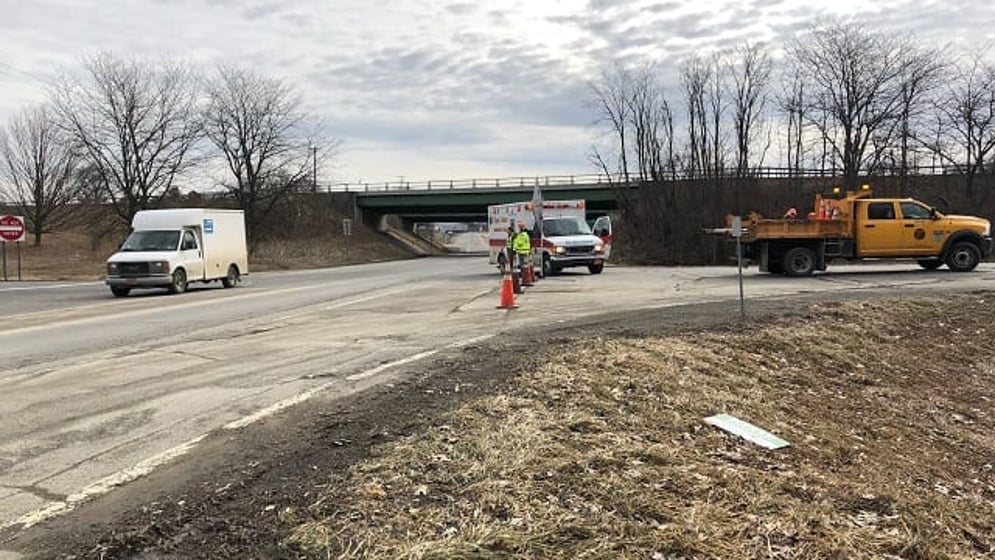 According to The Star-Gazette, 37-year-old Lawrence E. Faucett pleaded not guilty on Monday in Tioga County Court.

RELATED: NYSDOT worker dies after being hit by semi in Nichols

The crash happened on March 13th on Route 17 between Exit 63 and Exit 62 near Nichols. Faucett was originally charged with moving from a lane unsafely, and violating New York's "Move Over Law". Police say Faucett hit a NYSDOT truck as crews worked on the side of the highway. 45-year-old Dennis Matthew Howe died from his injuries a week after the crash.