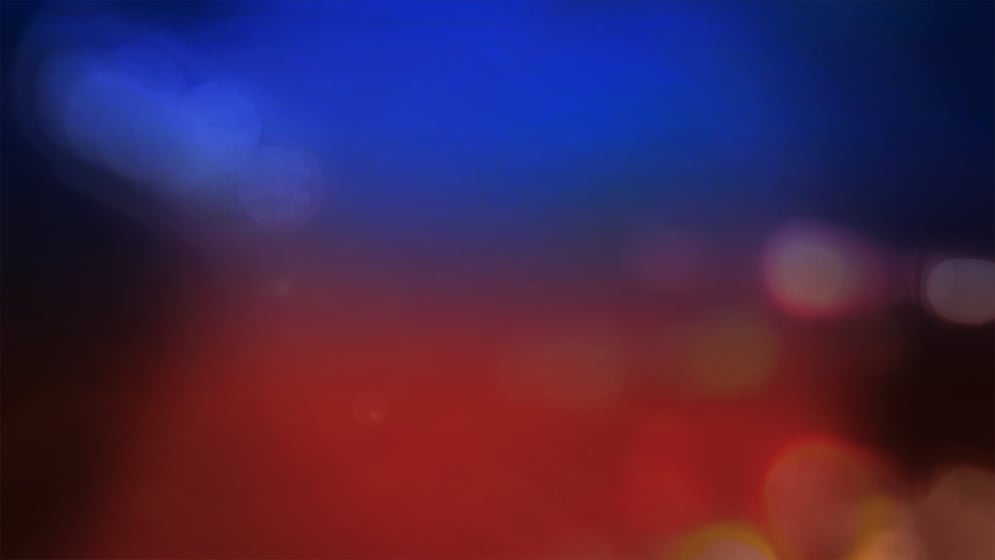 PULASKI, Pa. (AP) - Animal welfare authorities say almost 50 dogs have been removed from a western Pennsylvania home where another 10 dogs were found dead.

The Humane Society of Mercer County says the 47 living dogs were found during a Friday night raid on a home in Shenango Township.

An official called it "probably one of the hardest calls we've ever been on."

Humane society officer Courtney Ivan said about 14 of the dogs were in crates and the rest were running free throughout the house.

Officials said humane officers had to use hazardous materials suits inside due to the large amount of feces.

Ivan says none of the living dogs were emaciated, but none had received veterinary care and several were pregnant.