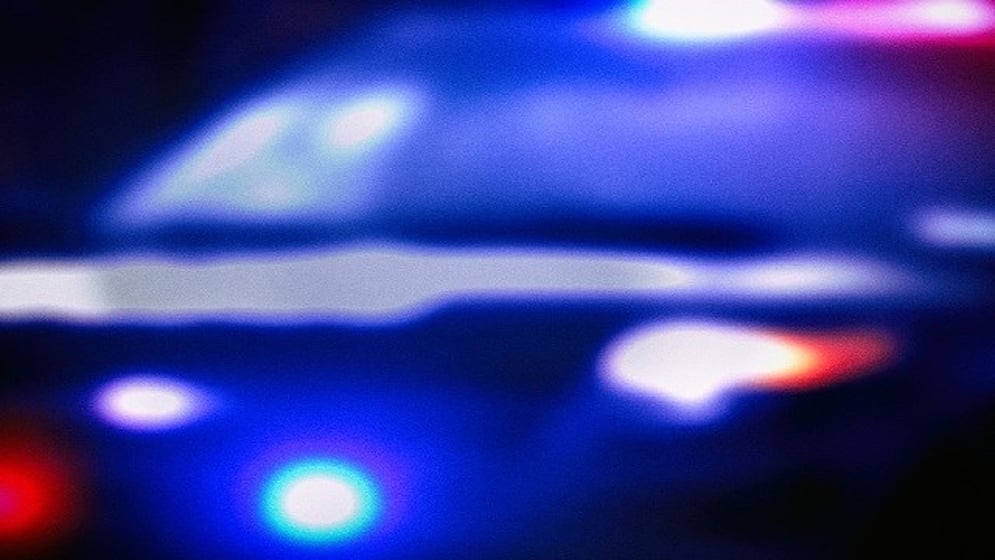 UPDATE (8/27/19) The West Elmira Police Department says that with the "help of several citizens within the community", they were able to identify "Chico".

The department thanks the public for the police tips that have been submitted in relation to this investigation.

WEST ELMIRA, N.Y. (WENY) -- The West Elmira Police Department needs your help trying to find a person of interest in connection to a burglary.

Police say the burglary happened on the 900 block of West Second Street back on August 21st. They are looking for someone who goes by the name of "Chico" -- and he is described as being white, he has light or blonde hair, a scruffy beard, and a medium build. Police say he has been spotted in the area riding a dark or red colored mountain bike and carrying a black backpack.