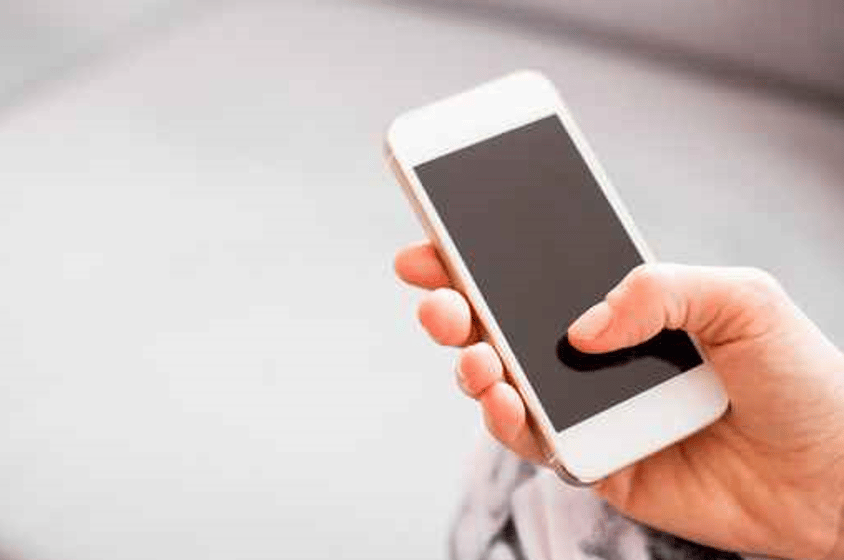 BETHLEHEM, Pa. (AP) - A 19-year-old Pennsylvania man is accused of extorting nude photos and money from underage girls and was arrested while he was trying to extort more photos from a teen while police were interviewing her.

Police say they immediately went to the Bethlehem home of Charles Cummings and took him into custody on Friday.

Bethlehem police tell LehighValleyLive.com that the victims are a 14-year-old girl from Michigan and a 17-year-old girl from Pennsylvania. He threatened to send nude pictures to the girls' friends and families unless they paid him and sent him more photos.

Police Chief Mark DiLuzio tells the (Allentown) Morning Call there may be as many as 300 other victims.

Cummings was arraigned Friday on a number of offenses related to the extortion of underage girls.

He was sent to Northampton County Prison. No attorney is listed in court records.