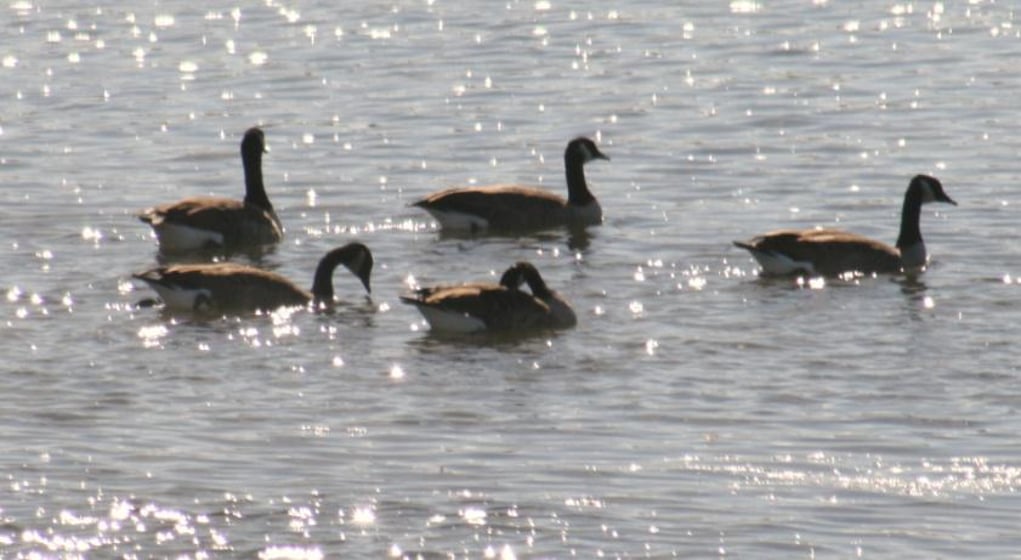 Environmental Conservation Commissioner Basil Seggos says the September goose hunting season is designed to help reduce the resident Canada goose population, which has expanded to nuisance levels in some areas.

New York's population of non-migrating Canada geese has grown from 80,000 in 1995 to more than 340,000 today. Hunting seasons have been liberalized in efforts to curb population growth.

The September Canada goose season runs from Sept. 1 through Sept. 25 in upstate goose hunting zones. Hunters are allowed to take eight to 15 birds a day depending on the zone.