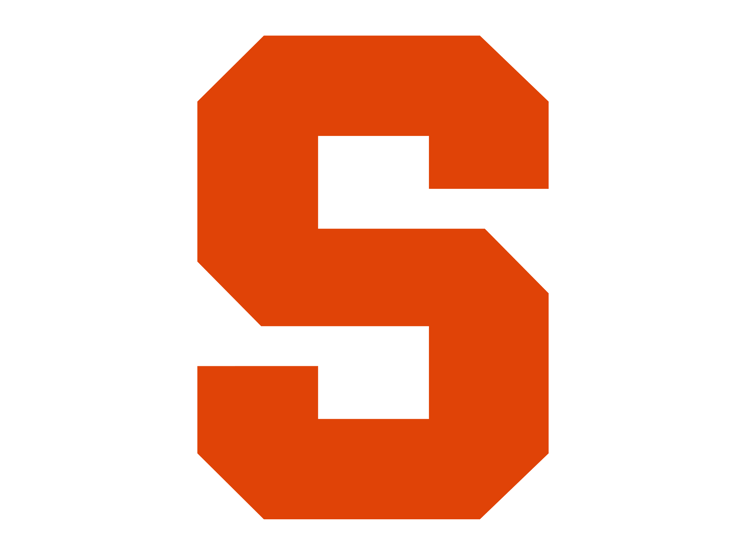 A member of the Central Park Five who once dreamed of attending Syracuse University is making his long-awaited first visit to the campus.

Kevin Richardson's college dreams ended in 1989 when he and four other teenagers were wrongly convicted of rape.

The 44-year-old Richardson aims to change that this weekend when he accepts Syracuse University's invitation to visit and lend his name to a scholarship.

The Netflix series "When They See Us" has renewed interest in the Central Park Five story.

After Richardson told Oprah Winfrey about his Syracuse dreams, a student started a petition to award him an honorary degree.

In the meantime, Richardson will arrive at the school Sunday to promote a scholarship program for black and Latino students