Ex-city judge gets 180 days in jail for probation violation 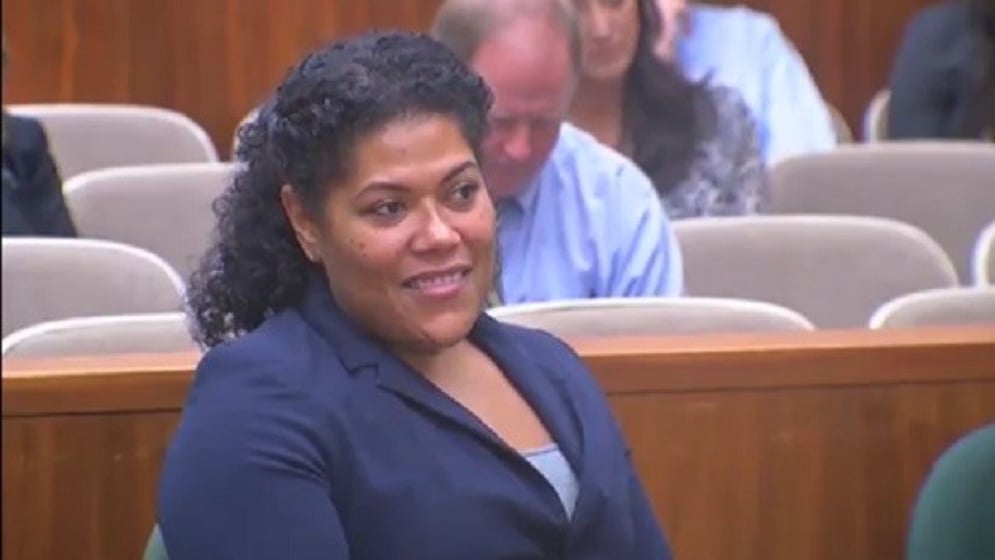 ROCHESTER, N.Y. (AP) - A former Rochester City Court judge has been sentenced to 180 days in jail after pleading guilty to violating probation related to a 2016 drunken driving conviction.

Leticia Astacio appeared in Monroe County Court Tuesday to plead guilty to one of three alleged probation violations. The district attorney’s office requested jail time but Astacio argued against it. She said she had already served time, had been on probation for two years and was removed from the bench.

The judge said Astacio has never taken responsibility for her actions nor shown remorse. Astacio was led from the courtroom in handcuffs.

Astacio was removed from the bench in 2018 after a series of incidents including the drunken driving arrest and jail time imposed in 2017 after she skipped a court date.