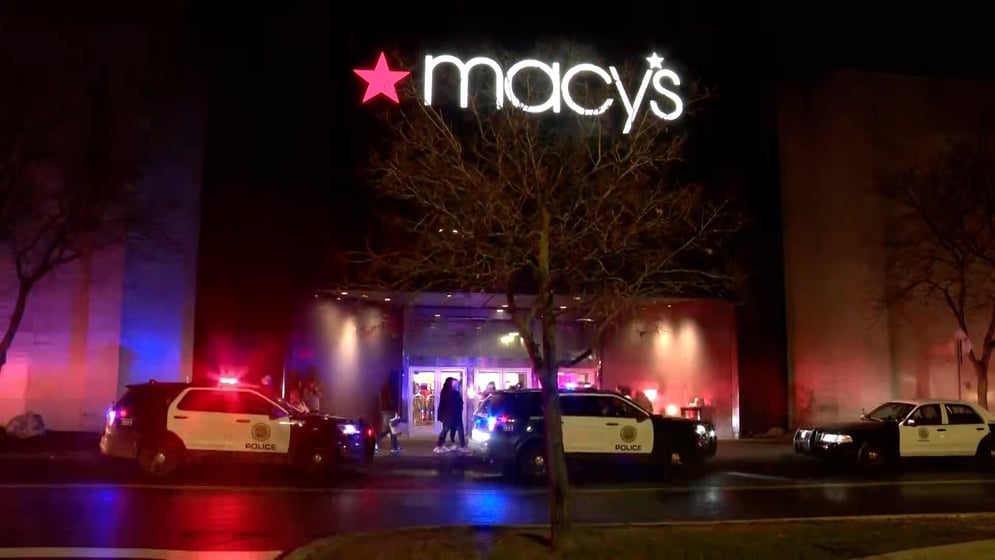 (Information from: The Post-Standard, http://www.syracuse.com)

SYRACUSE, N.Y. (AP) - Police have arrested a suspect in a mall shooting that sparked panic at a crowded mall in Syracuse on Black Friday.

Kyree Truax was arrested Saturday on charges of assault, criminal possession of a weapon and reckless endangerment in Friday’s shooting at the Destiny USA mall.

Police tell the Post-Standard that Truax shot a man in the leg during a fight at the mall at around 7 p.m., then drove a friend who had been stabbed in the fight to a hospital.

But police say Truax hit a bus on his way to the hospital.

It’s not clear if Truax has an attorney who can speak for him.