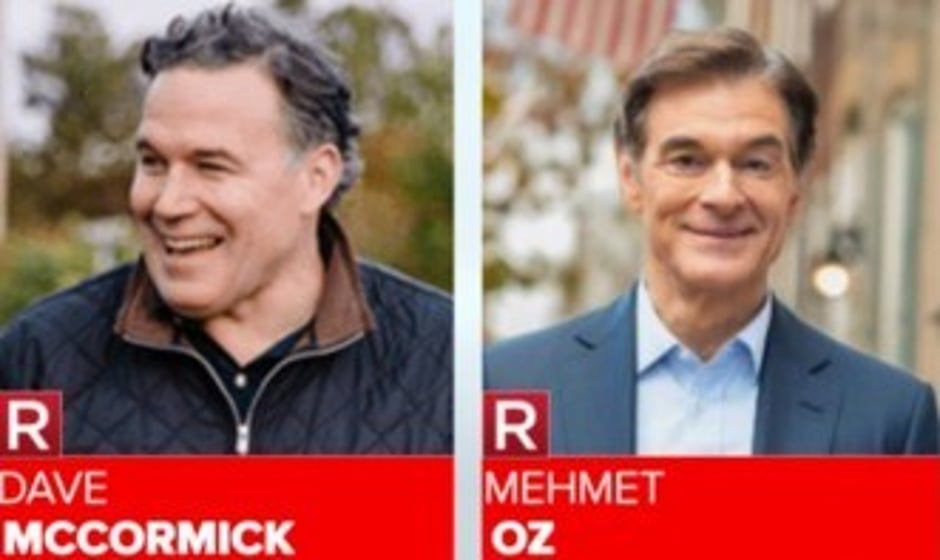 WASHINGTON, D.C. - There are still a couple of primary races that have not been called yet and could go into a recount, like the open Pennsylvania U.S. Senate seat. While Democratic voters showed strong support for Lt. Governor John Fetterman for their nomination, it’s still unclear who will earn the Republican nomination.

Donald Trump’s endorsed candidate, Mehmet Oz, is just barely ahead of Dave McCormick. Political analysts said that should show that Trump’s endorsement isn’t as golden as people think but they have concerns about what will happen if it goes to a recount.

“During that time, I am concerned about what will happen and what sort of attacks we will get and what sort of undermining of the recount process we will get as we did with Donald Trump,” said Todd Belt, the George Washington University director of political management. “Now this all works into Donald Trump’s favor; Donald Trump has said that Dr. Oz should declare victory and say they’re moving on which is what Donald Trump did which is what he’d trying to do is trying to normalize his own behavior after the 2020 election which of course is problematic for the functioning of democracy and our electoral institutions.”

Trump announced on the social media platform Truth Social that Oz should declare victory but so far, Oz has not done that.