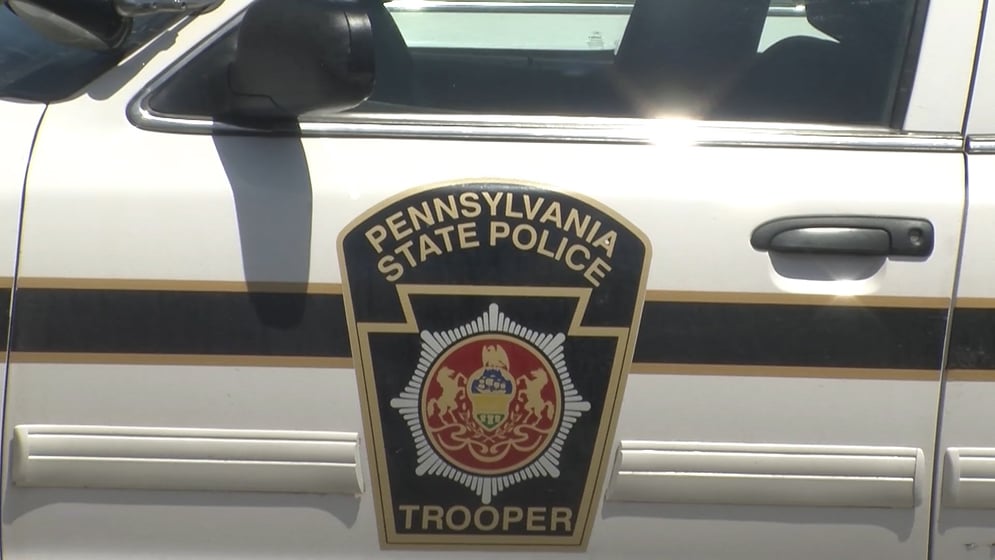 State police say Corporal Michael Perillo responded to a call to help a loose horse that was in the road. When he arrived on scene, Perillo allegedly hit the horse several times with his patrol car until it fell over. He then got out of his car and pinned the horse to the road where another officer then killed the horse.

Perillo is suspended without pay and faces two charges of aggravated animal cruelty and one charge of cruelty to animals.