New Yorkers are casting votes in a governor’s race that for the first time in a decade does not include the name “Cuomo” at the top of the ticket.

This morning, Democratic lawmakers condemned Friday’s Supreme Court decision with a large rally inside the Capitol. Today was the first day House lawmakers were in Harrisburg since Friday’s decision which returns abortion to the states.

16 hrs 51 mins ago by Brendan Scanland

The Moving Wall in Elmira: When Can You See It?

The Wall will be on continuous public display at Eldridge Park beginning at 5PM on Wednesday, June 29th until 4PM on Monday, July 4th.

17 hrs 7 mins ago by Renata Stiehl

WASHINGTON, D.C. - Following the Supreme Court decision overturning Roe v. Wade, which legalized abortions in every state, protests continued in Washington D.C. Since that decision was released, there have been reports of vandalism at a nearby church and

The Chemung County Health Department has reported that a resident has tested positive for Monkeypox.

The USA National Ludosport Tournament is coming to Elmira Heights next weekend. It is a tournament with light sabers, heavily influenced by Star Wars.

Earlier this morning, Congressman Lee Zeldin (R-NY1) stopped in Elmira. The stop was a part of his "Save our State Bus Tour" which will reach 12 stops spanning four days. 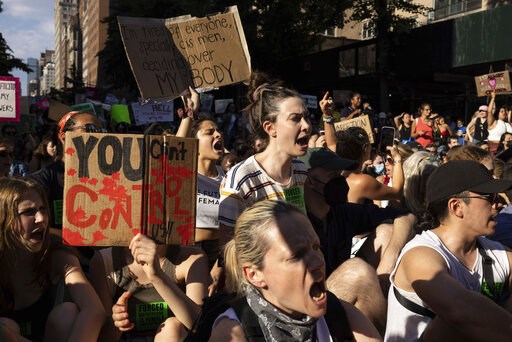 The Supreme Court has ended constitutional protections for abortion that had been in place nearly 50 years — a decision by its conservative majority to overturn the court's landmark abortion cases.

With the overturning of Roe v. Wade, people in Elmira shared their opinions from both sides of this controversial decision.

This morning’s decision from the Supreme Court means the future of abortion access will be decided by the individual states. In Pennsylvania, abortion is currently legal up until the 24th week of pregnancy, with exceptions...

By Clare Foran, Ali Zaslav, Lauren Fox and Ted Barrett, CNN (CNN) -- The Senate on Thursday night passed a bipartisan bill to address gun violence that amounts to the first major federal gun safety legislation in decades. The final vote was 65 to 33 with

Commemoration of Flood of 1972

An event took place in Heritage Village to commemorate the Flood of 1972. At least a hundred people came out to remember the devastation the flood brought to the town.

Hornell Police Department is introducing a new drug treatment option. The new program offers help to people with drug addiction, and could potentially keep them out of jail.

HORSEHEADS, N.Y. (WENY)-- The first recipient of the Miranda Novitsky college scholarship was awarded Wednesday afternoon at Horseheads High School. Miranda and her dad were tragically killed in a fatal car crash last year in Steuben County. Family and fr

Officials in Pennsylvania are giving some firework safety tips for the Fourth of July, now just over a week away. This morning, Acting Pennsylvania Fire Commissioner Charles McGarvey said fireworks are not toys, and to always use caution.

Heavy police presence was spotted at Watkins Glen Elementary School early Thursday afternoon. No official word has been given on the cause. 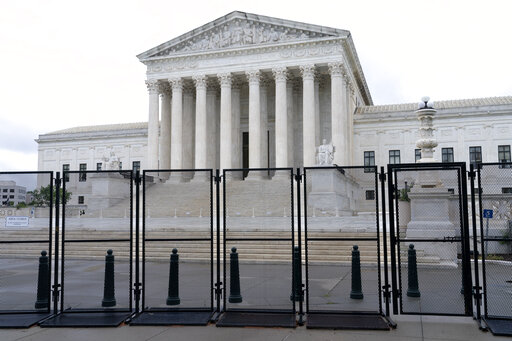 The Supreme Court has struck down a New York gun law in a ruling expected to directly impact half a dozen other populous states.

WASHINGTON, D.C. - On a rainy Thursday morning, the Supreme Court released a major ruling on gun rights. In a six to three decision, the Court struck down a New York law that placed strict limits on carrying guns outside the home. New York state was one o

ELMIRA, N.Y. (WENY)-- This historic church has been a staple in the city of Elmira since the 1800s. The steeple of this building is made of brick from top to bottom. It is one of only seven in the U.S. and one of eleven in the world and plans to turn it i 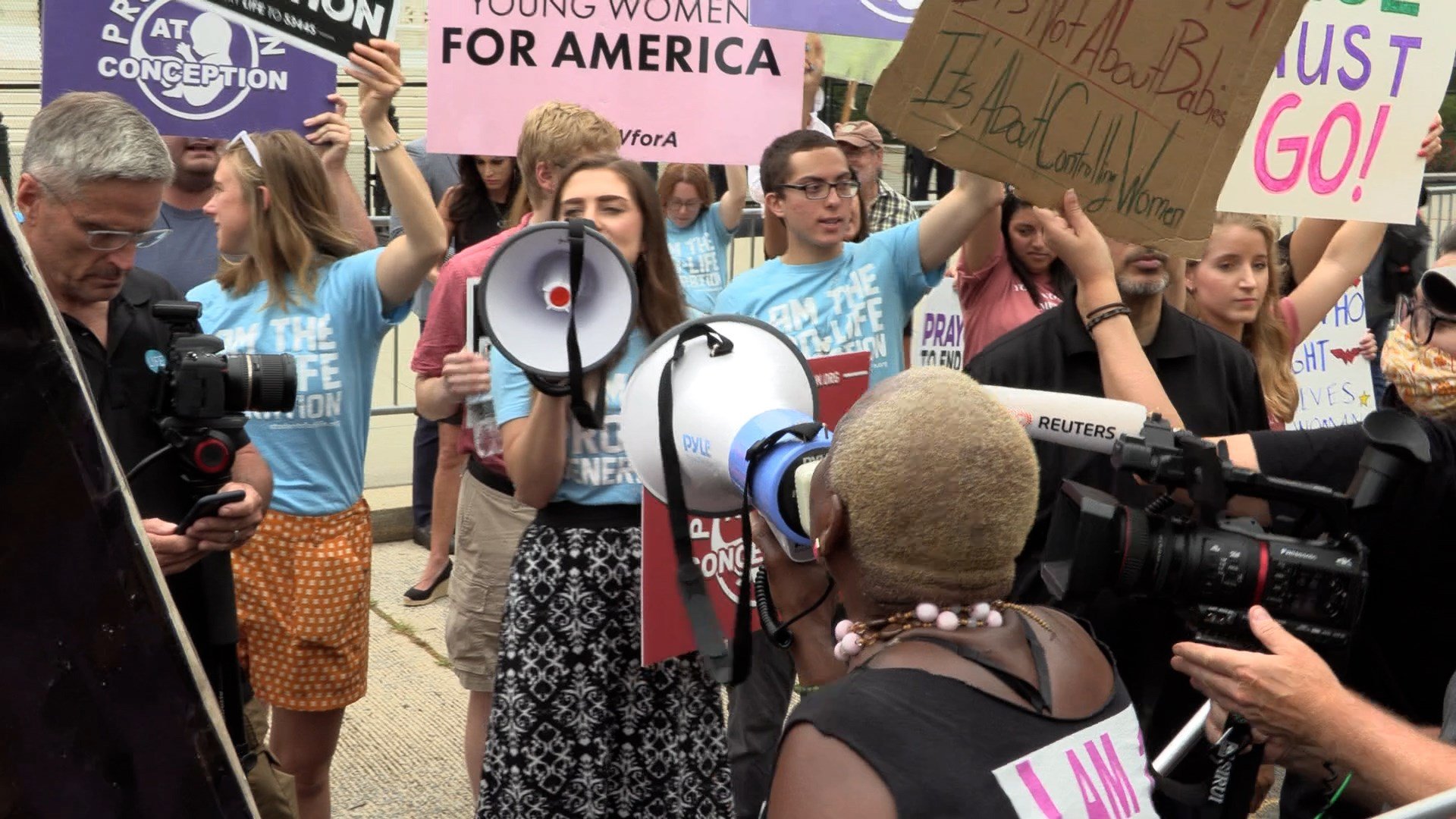 WASHINGTON, D.C. - Within the next few days, we can expect the Supreme Court to release their decision on an abortion rights case, which could overturn Roe v. Wade, which legalizes abortions. Protesters on both sides of the abortion rights issue rally out 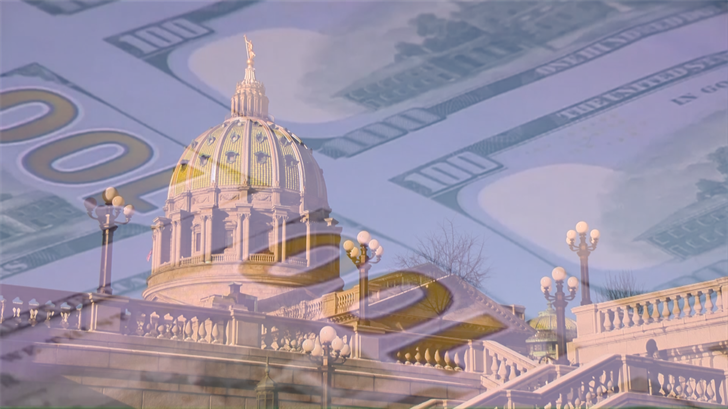 In February, Gov. Tom Wolf proposed his final state budget, which includes a sizable increase for social workers and mental health services. As budget negotiations and compromises take shape before the Jun 30 deadline advocates hope the money will stay. 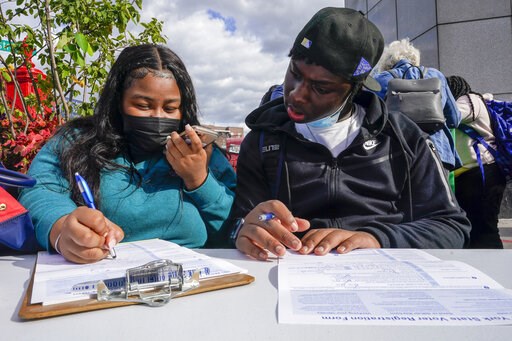 New York’s governor has signed a law intended to prevent local officials from enacting rules that might suppress people’s voting rights because of their race. 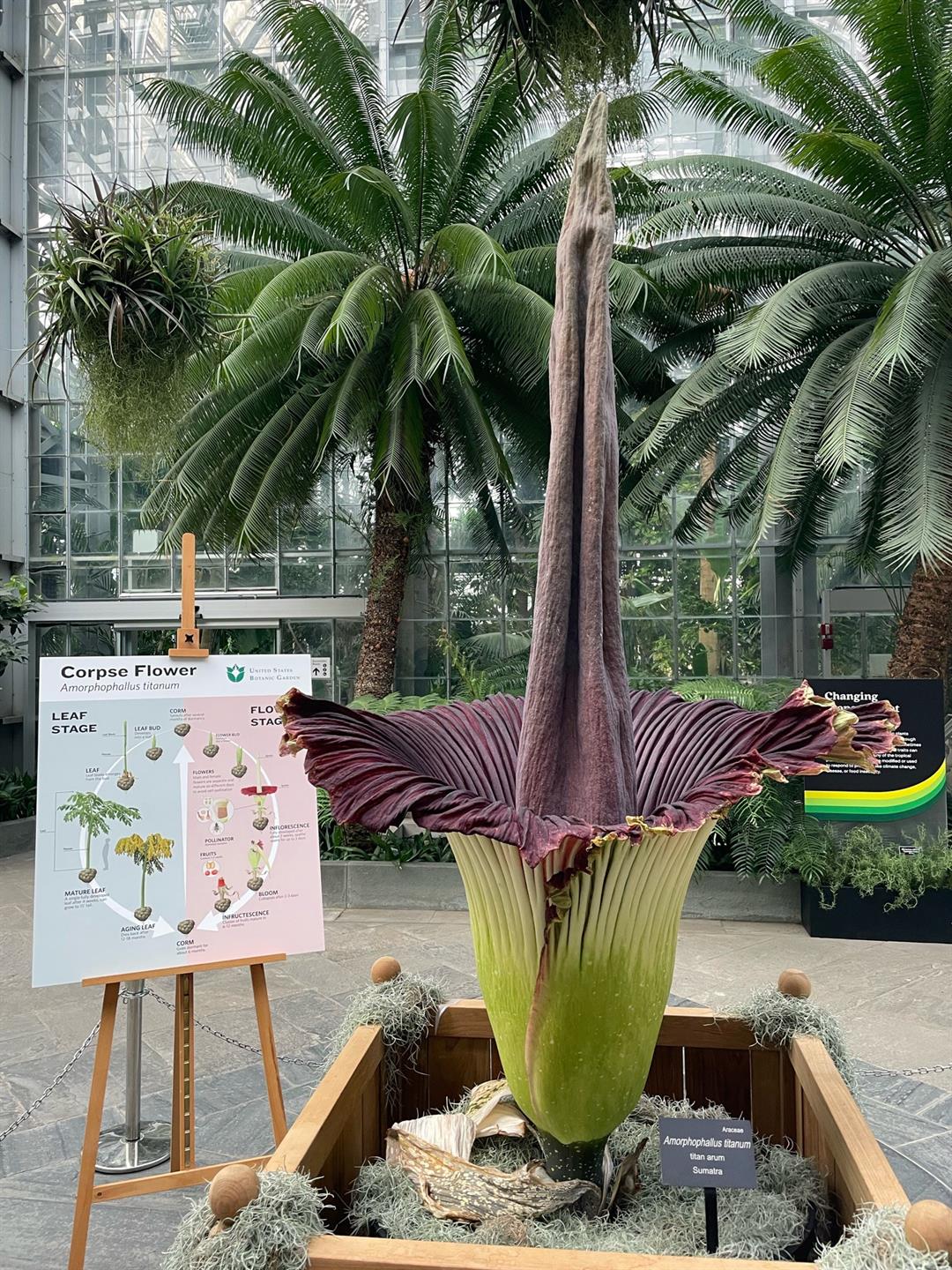 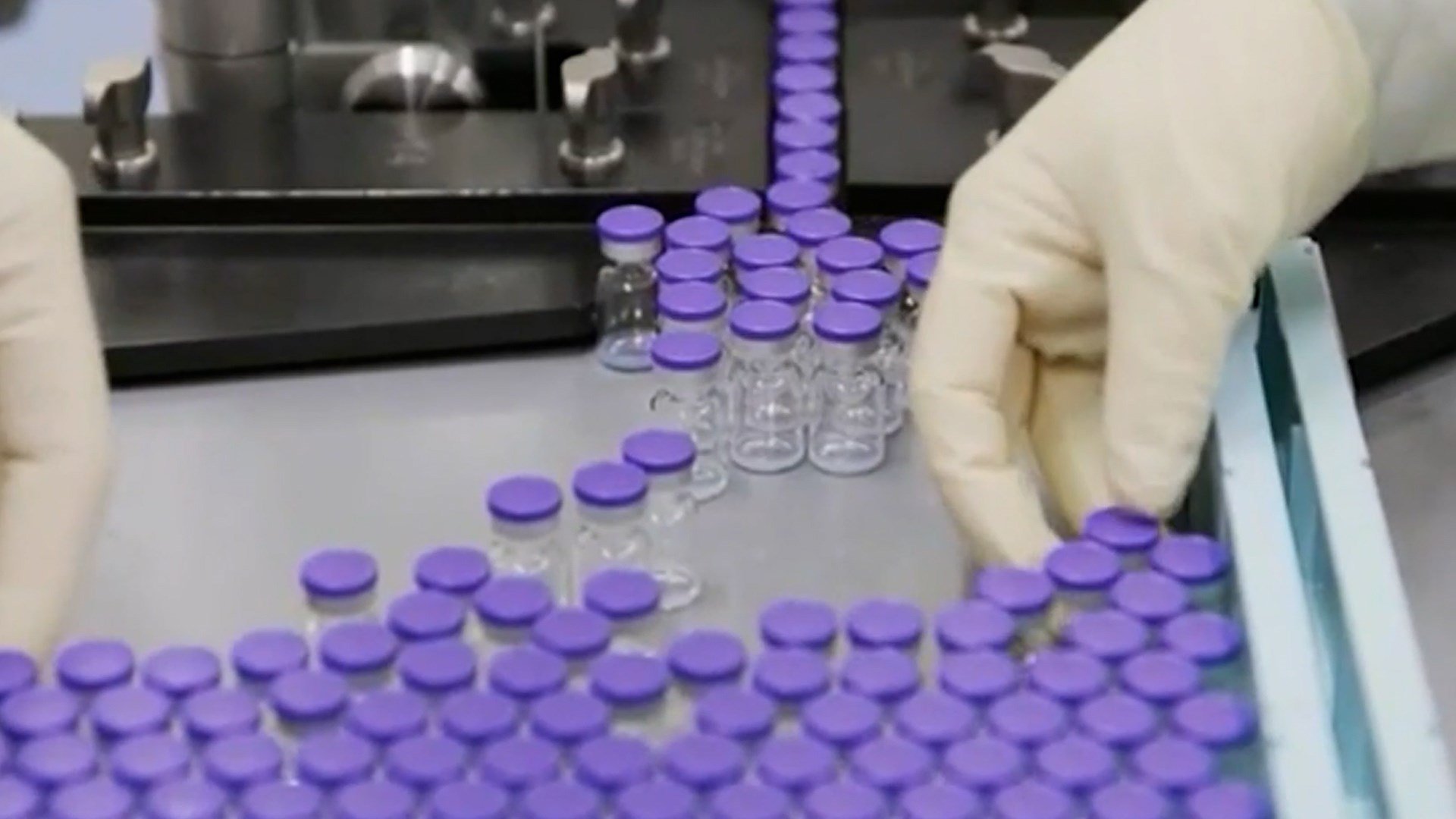 WASHINGTON, D.C. - Dr. Anthony Fauci, along with the CDC, FDA, and Department of Health and Human Services outlined what they need in order to deter COVID and future pandemics. “COVID-19 has killed over a million people in our country, that is an un 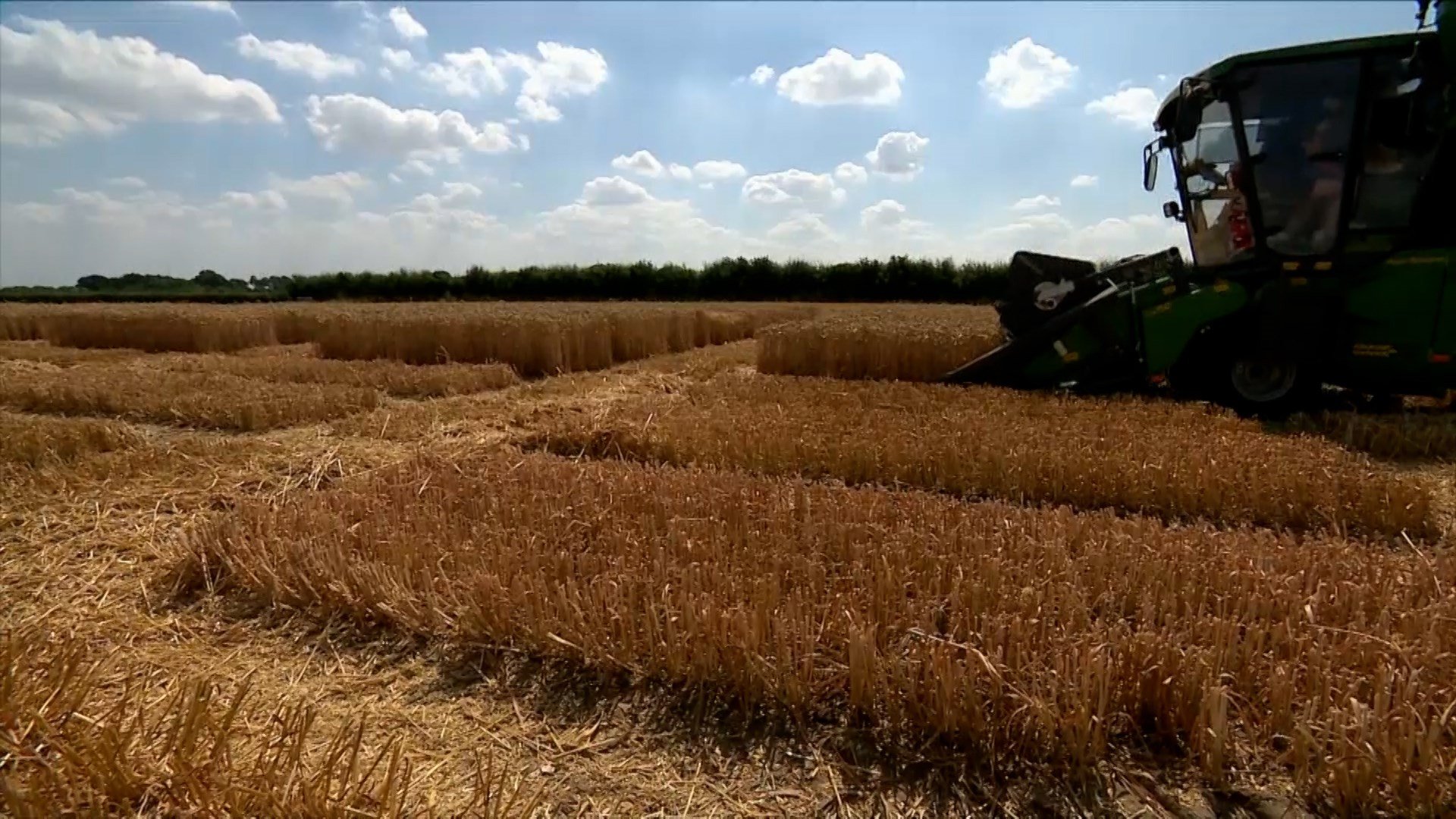 WASHINGTON, D.C. - We know that families across the nation, including right here at home, are impacted by the rising cost of food and gas prices. Some of our local congressional members are pointing the finger at President Biden’s agriculture polici 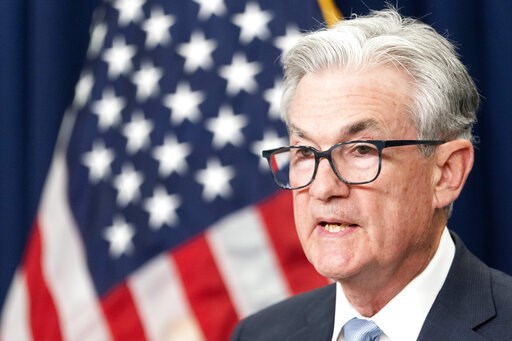 Fed attacks inflation with its largest rate hike since 1994

The Federal Reserve is expected to announce its largest interest rate hike since 1994 — a bigger increase than it had previously signaled and a sign that the central bank is struggling to restrain stubbornly high inflation. 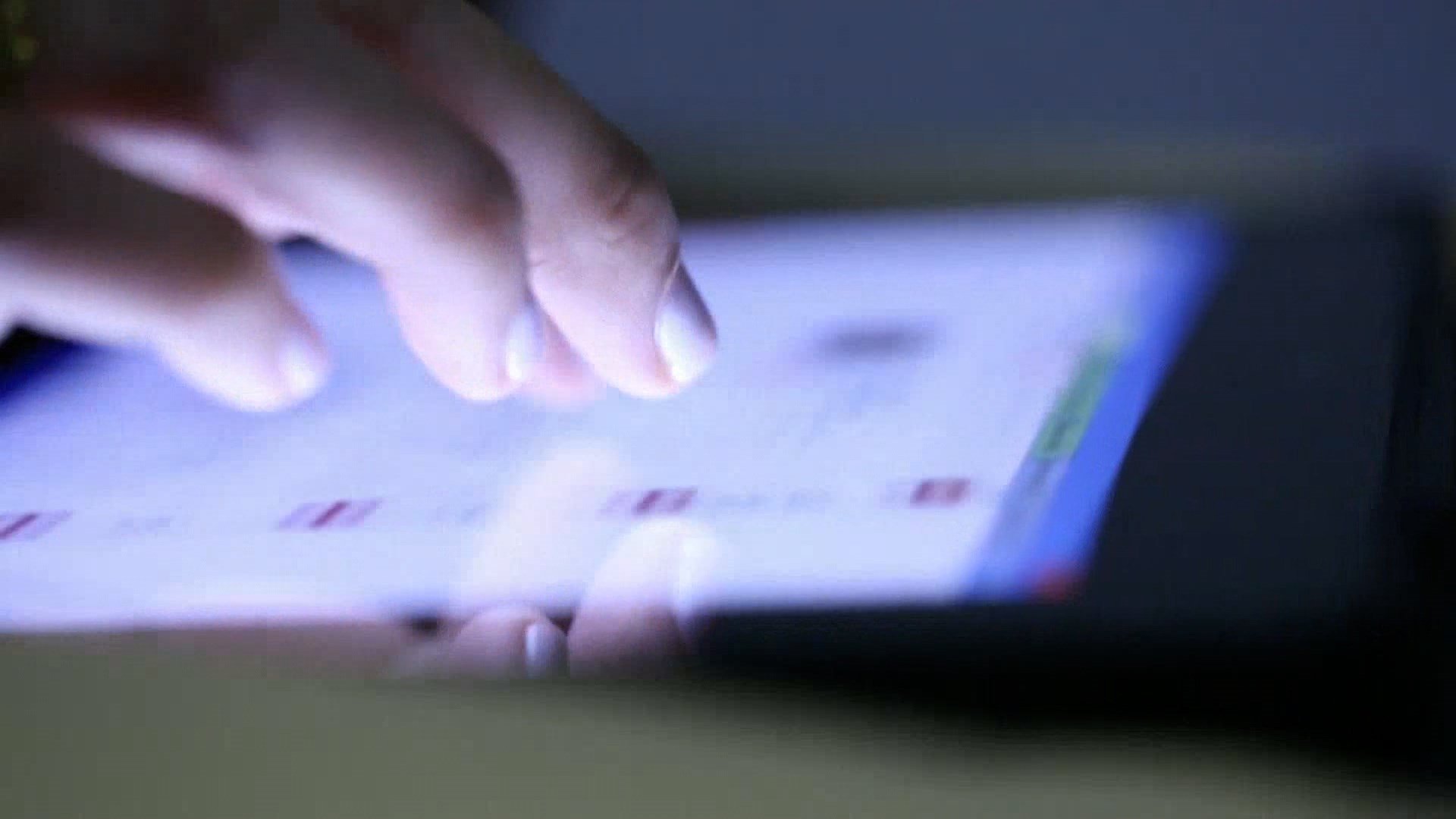 WASHINGTON, D.C. - After years of bipartisan discussions, roundtables and feedback, congressional members are looking to protect your data rights. We aired special reports on this very issue that details how companies collect and track your every move onl